Guy Fawkes, guy, t'was his intent
To blow up king and parliament.
Three score barrels were laid below
To prove old England's overthrow.

And what shall we do with him?
Burn him! 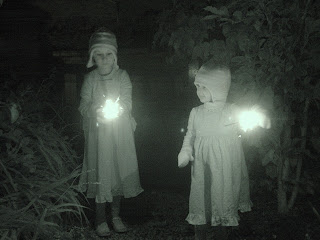 After Queen Elizabeth I died in 1603, English Catholics who had been persecuted under her rule had hoped that her successor, James I, would be more tolerant of their religion. James I had, after all, had a Catholic mother. Unfortunately, James did not turn out to be more tolerant than Elizabeth and a number of young men, 13 to be exact, decided that violent action was the answer.A small group took shape, under the leadership of Robert Catesby. Catesby felt that violent action was warranted. Indeed, the thing to do was to blow up the Houses of Parliament. In doing so, they would kill the King, maybe even the Prince of Wales, and the Members of Parliament who were making life difficult for the Catholics. To carry out their plan, the conspirators got hold of 36 barrels of gunpowder - and stored them in a cellar, just under the House of Lords. Guy Fawkes was given the job to keep watch over the barrels of gunpowder & to light the fuse. On the morning of November 5th 1605, soldiers discovered Guy hidden in the cellar & arrested him. The trail of gunpowder would never be lit.On the very night that the Gunpowder Plot was foiled, bonfires were set alight to celebrate the safety of the King. Since then, November 5th has become known as Bonfire night. The event is commemorated every year with fireworks and burning effigies of Guy Fawkes on a bonfire. 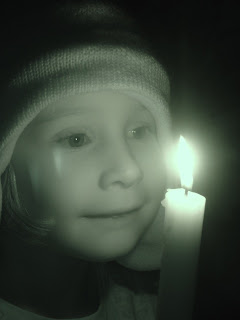 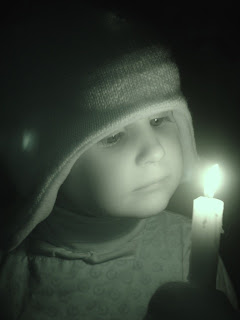